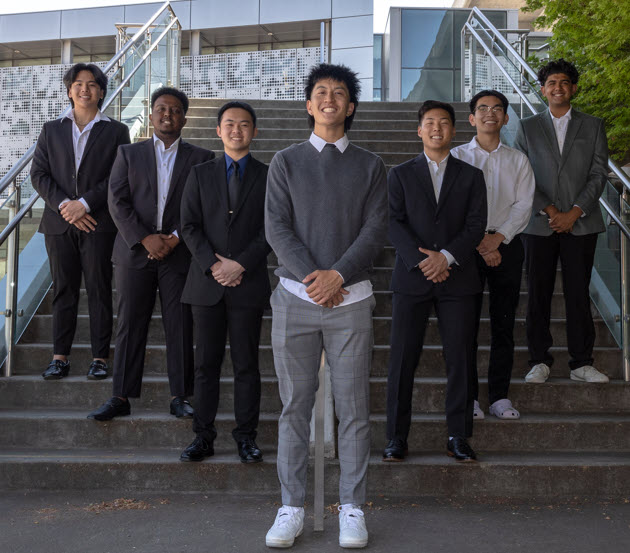 The Interfraternity (IFC) community at San José State University is currently comprised of general interest, social fraternity chapters. These chapters range in size, but all have incredibly diverse memberships. Each organization prescribes to its own set of foundational values; values that are in place to help hold members to a higher standard and ultimately produce better men.