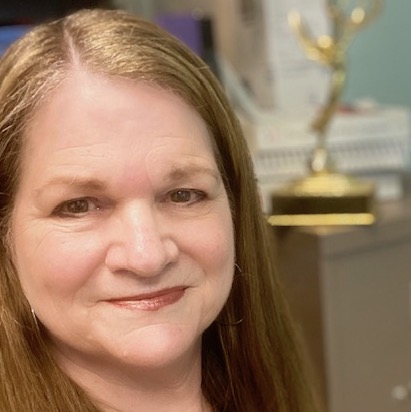 Tuesday and Thursday, 12-1:15 PM and by appointment

Diane Guerrazzi is a professor of journalism and an Emmy-award winning news reporter. She has three decades of experience in TV news as a reporter, anchor and producer in California and Florida. She is the adviser to Update News, the SJSU student-run weekly newscast. With strong interest in international journalism, she has directed three US State Department partnerships, totaling $2.5 million, with Afghanistan and the country of Georgia. In addition, she has directed journalism training academies in Turkey, India and the United Arab Emirates. She has taken SJSU students to Italy, Greece, Germany, Oman and the United Arab Emirates. She spent two full years studying at Italian universities and wrote her master's thesis on L'Osservatore Romano, the Vatican newspaper.