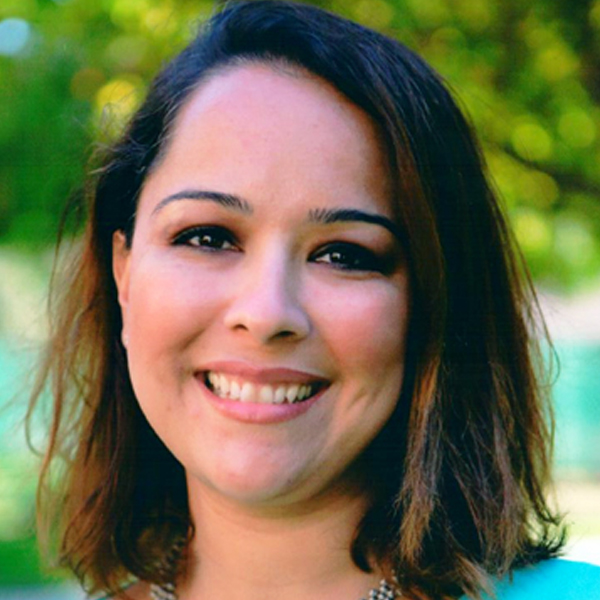 Halima Kazem joined the JMC School as a part-time journalism faculty member in Fall 2013. She has served as a major contributor and instructor for Afghanistan Journalism Education Enhancement Program since Winter 2012. Kazem has also taught journalism and media courses for the Institute for War and Peace Reporting and the World Bank. She has served as a news analyst for CNN, "60 Minutes" and National Public Radio (NPR), and her journalistic work has appeared in the Los Angeles Times, the Christian Science Monitor, Al Jazeera English, the San Francisco Chronicle and on MSNBC News.