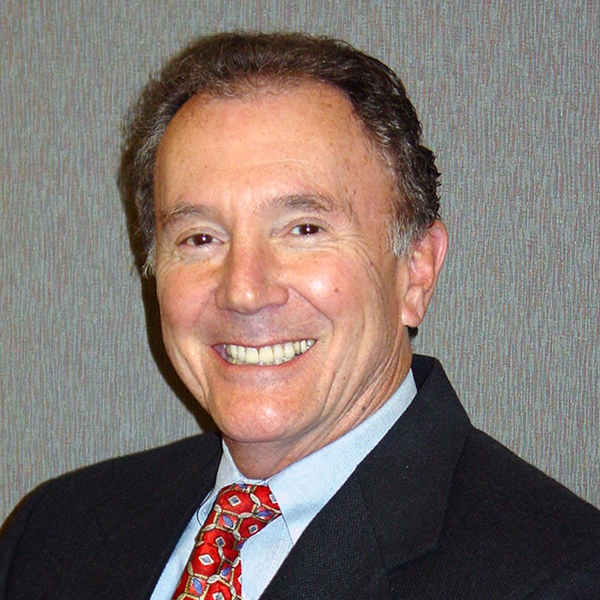 Dr. Stephen Eckstone brings a wealth of practical and professional experience to JMC. Early advertising positions as director of sales and marketing for local television stations in Los Angeles led to becoming manager of television production at Needham, Harper & Steers Advertising, where he supervised the production of television advertising for McDonalds, Johnson & Johnson, and Honda.

This experience led him into the documentary film business where he produced documentaries in East Africa and throughout the Pacific Region.

In 1990, he opened his own marketing communication company to work with a wide range of clients, including the University of Southern California, 50 of the California Community Colleges, General Electric Air Conditioning, and Macy’s.

Dr. Eckstone brings all of this experience into the classroom to ensure that students understand the realities of today’s marketing and advertising environment. He welcomes the opportunity to help his diverse and eager students build their skills to succeed in the “real world” of advertising.