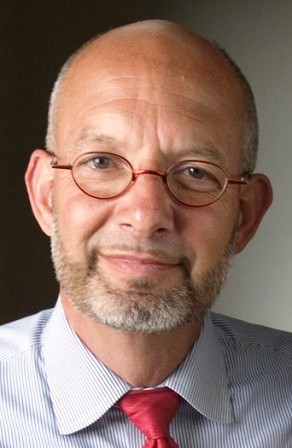 rnment and Politics, including budgeting and policy analysis and practice

BACKGROUND:
Fred Keeley has a long and distinguished career in community service. Currently he is working with the County of Santa Cruz to assess park, recreation and cultural services needs. He is leading an effort to establish a county open space district. Previously for ten years he was the elected treasurer of Santa Cruz County, where Keeley managed $650 million in investments. His office maintained a positive return on investments every single month, even during the recession. He also led an effort to re-establish property tax breaks for low-income seniors and the disabled.

Keeley’s work for Santa Cruz County began in 1981 as an aide to former Supervisor Joe Cucchiara. In 1984, he began serving as chief of staff to then-Assemblyman Sam Farr, who is now a U.S. congresssman. In 1988, Keeley ran for county supervisor and served two terms. In 1996, Keeley began serving in the state Assembly, where he rose to speaker pro tem and earned the reputation as an environmental leader. While in the Legislature, he pushed significant ocean protection policy, and in 2000 and 2002, he authored the two largest voter-approved park and environmental protection bonds in U.S. history, totaling $4.6 billion.

Political redistricting in 2001 thwarted Keeley’s expected bid for state Senate. That’s when he became executive director of the Sacramento-based Planning and Conservation League. He also began serving on the board of California Forward, which placed a measure on the ballot that stripped redistricting power from the Legislature.

“That was a major policy change in California, and it turned out to benefit the Central Coast by restoring its historic presence in the Senate,” Keeley said.