For the latest information on COVID-19, visit the Health Advisories website. 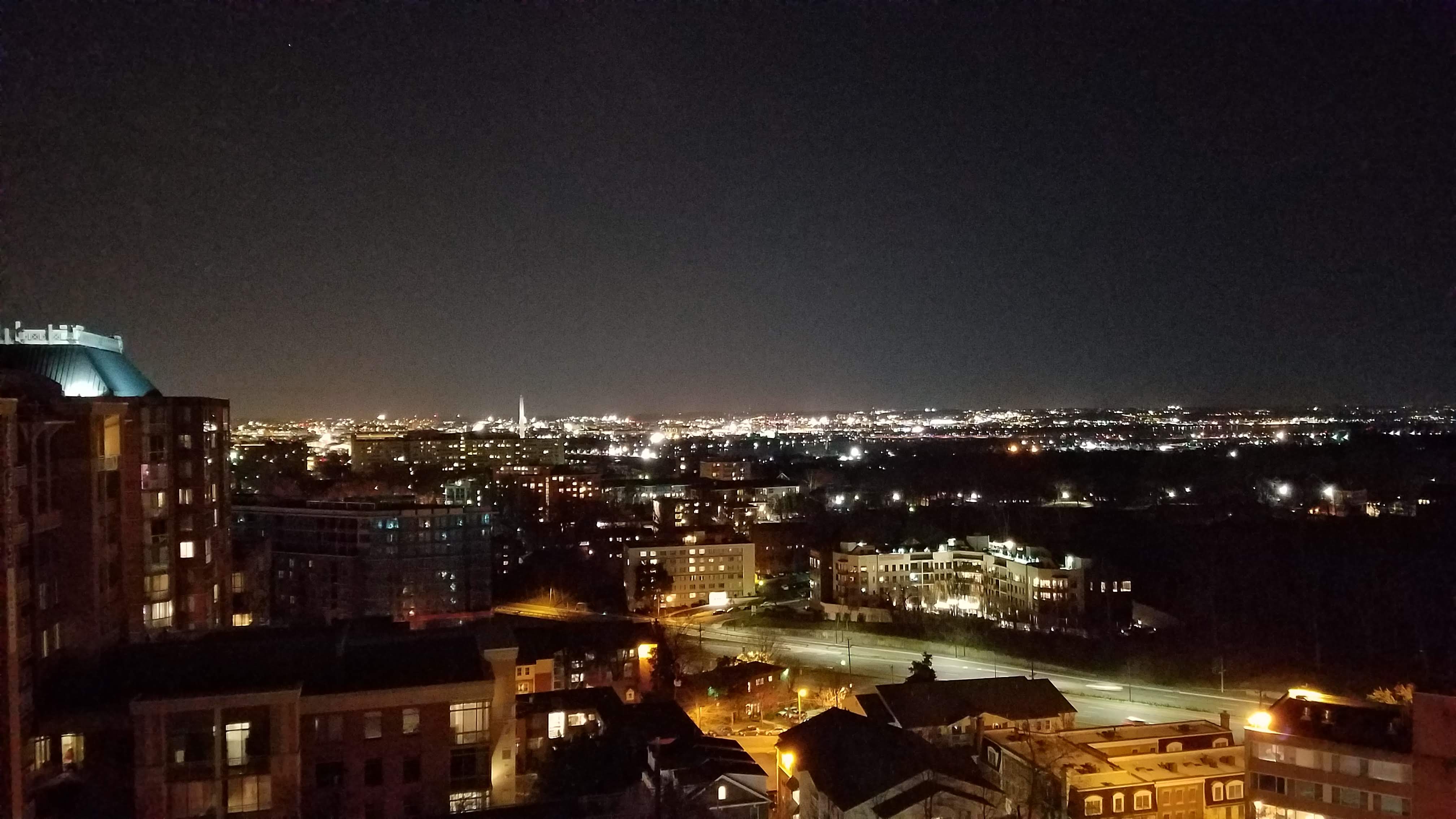 The Institute for Metropolitan Studies is an interdisciplinary center for research, service, and public programming with a focus on issues of significance to San José and the greater San Francisco Bay Area. Our mission is to connect SJSU students, faculty, and staff with collaborators off campus and with our wider region. While many of our most vexing urban problems are metropolitan in nature, they are often left unresolved due to the lack of appropriate governmental machinery to deal with metropolitan issues. The Institute for Metropolitan Studies was created to address these problems by facilitating the exchange of knowledge, expertise, and general spirit of cooperation among urbanists at San José State University and between SJSU and its surrounding metropolitan community.

The Institute for Metropolitan Studies engages in the issues facing our region through hosting powerful public events, often in collaboration with other institutions and community groups. It also helps facilitate the research of a diverse group of urban scholars from across the university and beyond through the Urban Studies Working Group. And, as an organized research unit of SJSU, the IMS is proud to support the considerable externally funded research and community service projects of its principals. View our Annual Report [pdf].

The original inhabitants of today's Bay Area metropolitan region were the ancestors of the Muwekma Ohlone tribe and neighboring Miwok, Patwin, and Yokut people. SJSU is located within the Thámien Ohlone-speaking tribal ethnohistoric territory, which, based upon unratified federal treaties, includes the unceded ancestral lands of the Muwekma Ohlone Tribe of the San Francisco Bay Area.  The San Francisco Bay Ohlone once comprised more than fifty tribal groups, villages, and districts on both sides of the Bay in what are now Alameda, Contra Costa, Santa Clara, San Francisco and San Mateo Counties.  The San José State University community recognizes that the present-day Muwekma Ohlone Tribe, with an enrolled membership of over 550, is comprised of all of the known surviving American Indian lineages aboriginal to the San Francisco Bay region who trace their ancestry through the Missions Santa Clara, San José, and San Francisco de Asis (missions which were constructed by the ancestors of the Muwekma Ohlone), and who are the successors and living members of the previously Federally Recognized Verona Band of Alameda County.

The land we call San José, the largest city in Northern California, continues to be of significance to the Muwekma Ohlone Tribe as they are the stewards of their 10,000 year ancestral heritage village, ceremonial, and cemetery sites.  Since 1980, the Muwekma Ohlone tribal leadership, working in collaboration with faculty and graduate and undergraduate students from several departments in SJSU's College of Social Sciences, have supported scholarly research and co-authored various publications, journal articles, and papers presented at professional meetings. In turning our scholarly attention to this very place, on which we now also live and work, the Institute for Metropolitan Studies acknowledges the first inhabitants of these lands and their enduring relationship to their traditional territories. In doing so we seek to acknowledge, confront, and disrupt the historical and ongoing violences of colonialism.

You can read more about the incredible diversity of pre-conquest human settlement in the Bay Area [pdf]. You can learn more about land acknowledgements. You can visit the Sogorea Te' Land Trust, an Indigenous women-led community organization that facilitates returning Ohlone lands in the East Bay to Indigenous stewardship through the urban community land trust model. And you can learn more about the history and heritage of the Muwekma Ohlone Tribe.