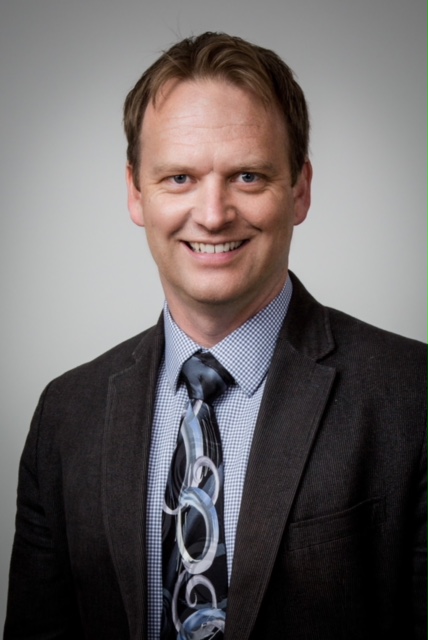 BACKGROUND:
Garrick Percival earned his Ph.D. in political science at the University of California, Riverside in 2005. He comes to SJSU after teaching several years at the University of Minnesota, Duluth. His work focuses on American politics, primarily the nexus between crime policy, racial politics, and inequality at the state and local levels of government.

In 2015, he published a book titled, Smart on Crime: The Struggle to Build A Better American Penal System (Taylor and Francis Press). The book investigates the politics of the criminal justice reform movement and the promise and limits of prison reform in California and other U.S. states that, for a generation, pursued a "tough-on-crime" agenda.

He is currently working on several research projects focused on local prosecutors and their relationship to California's deincarceration efforts. His work has appeared in State Politics and Policy Quarterly, Social Science Quarterly, Political Research Quarterly, Journal of Public Administration Research and Theory, and the Policy Studies Journal, among other outlets.

In his spare time, Professor Percival enjoys cycling, running, San Jose Sharks games, and taking in with his family all the warmth, beauty, and great food the Bay Area has to offer.