The institute’s advisory board is comprised of athlete-activists, scholars and executives from SJSU, professional sports and the sports media. 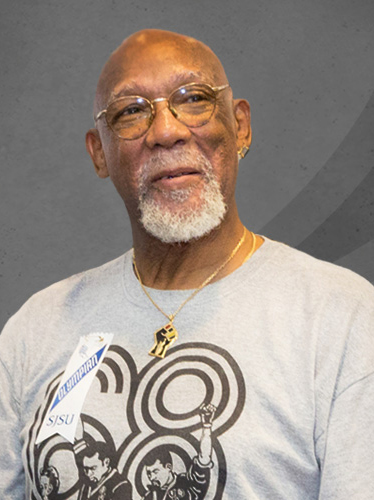 Carlos is an Olympic medalist in the 200-meter sprint and member of the Olympic Project for Human Rights. Following the 1968 Olympics, where he participated in an iconic protest for human rights, Carlos pursued professional football and later worked for the United States Olympic Committee. 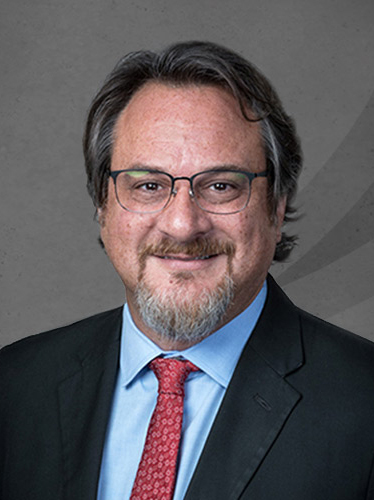 As SJSU’s provost and senior vice president for Academic Affairs, Vincent J. Del Casino Jr. serves as a key member of the university president’s leadership team with primary responsibility for ensuring academic excellence in undergraduate and graduate studies as well as a continual commitment to research, scholarship, and creative activities that benefit all students and society at large. 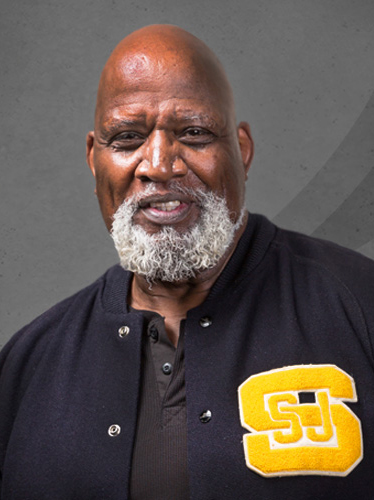 Professor emeritus of sociology at the University of California at Berkeley and founder of the Olympic Project for Human Rights, Edwards is author of The Revolt of the Black Athlete, Edwards is considered to be the father of the sociology of sport. 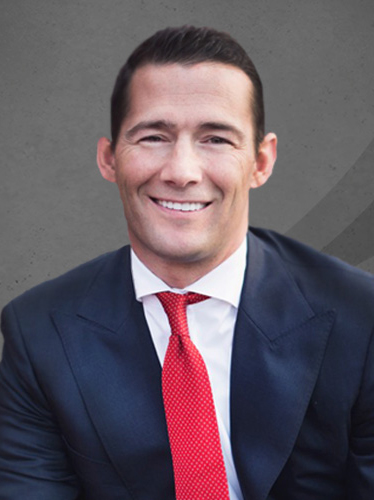 Al Guido served as the chief operating officer of the San Francisco 49ers, sales manager for the Dallas Cowboys and senior director of ticket sales for the Phoenix Coyotes. He is on the board of City Year San Jose/Silicon Valley and Coach K/Fuqua School of Business. 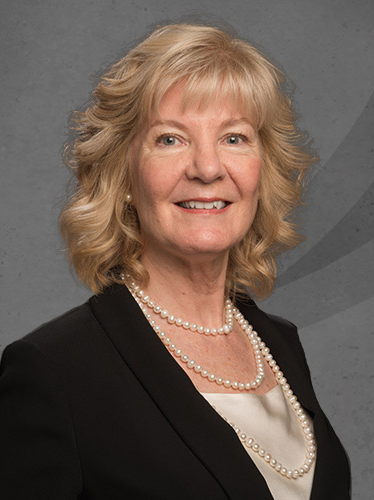 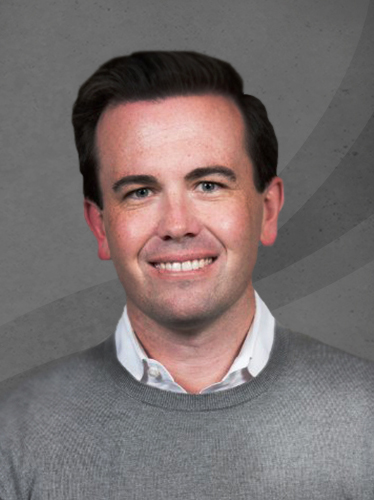 Chief Operating Officer of the San Jose Earthquakes Jared Shawlee previously worked as the Earthquakes’ vice president of sales and strategy and director of corporate partnerships. He is a board member for Joint Venture Silicon Valley and The Silicon Valley Foundation. 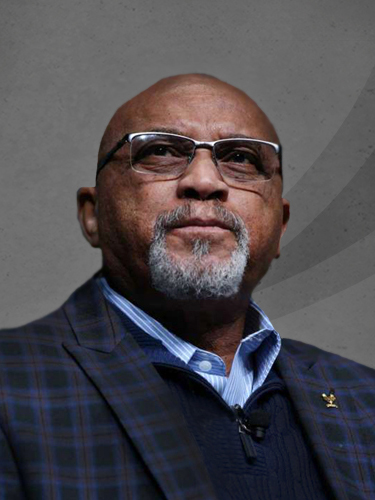 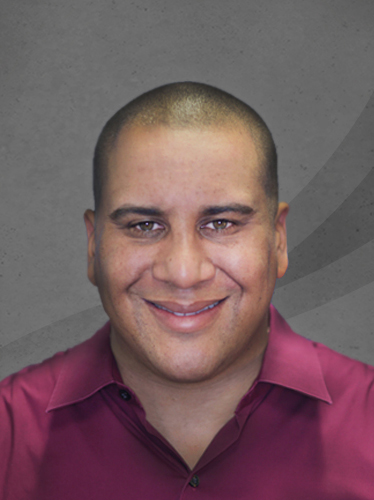 Senior writer for ESPN’s The Undefeated and chair of the National Association of Black Journalists Sports Task Force, Spears has written for Yahoo Sports, The Boston Globe, The Denver Post, The Tulsa World, the Los Angeles Daily News and The Courier-Journal. 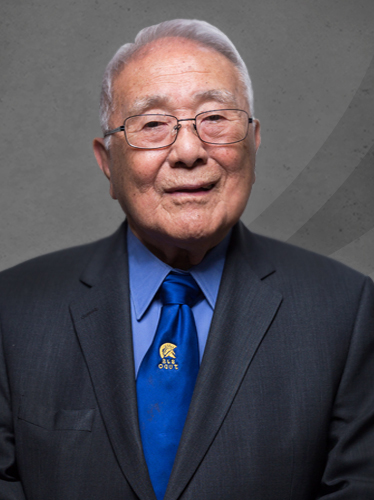 A legendary judo coach, Uchida built San Jose State’s program into a national powerhouse after serving in a segregated unit in World War II while his own family members were held in internment camps. 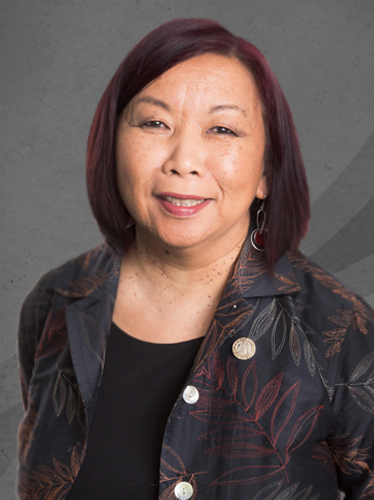 SJSU Chief Diversity Officer Kathleen Wong(Lau) leads the university’s Office of Diversity, Equity and Inclusion. She previously served as the director of the Southwest Center for Human Relations Studies and the National Conference on Race and Ethnicity in Higher Education (NCORE).