Register for the Event 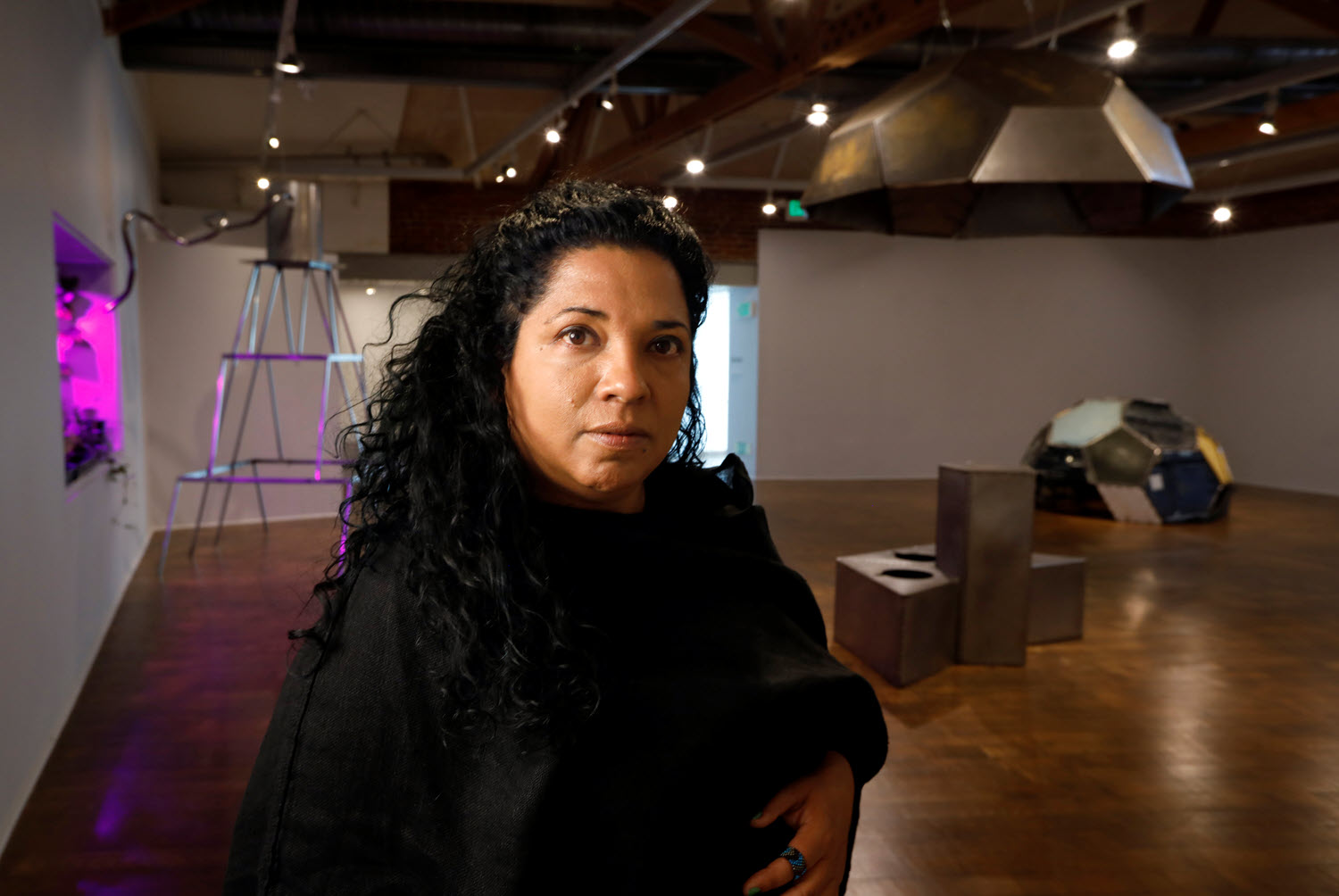 She holds an MFA from the California Institute of the Arts, and a doctorate in Latin American Literature from Arizona State University. She teaches at California State University, Northridge. Beatriz Cortez is represented by Commonwealth and Council, Los Angeles. 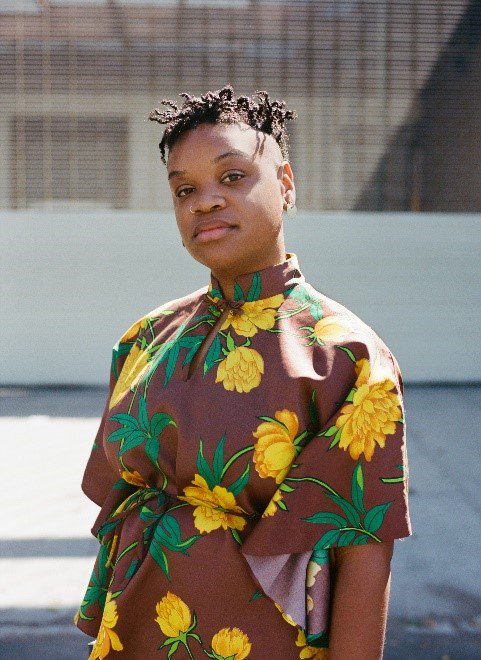 Erin Christovale is the Associate Curator at the Hammer Museum in Los Angeles and the co-founder of the experimental film program, Black Radical Imagination, with Amir George.

Exhibitions include a/wake in the water: Meditations on Disaster (2014) at the Museum of Contemporary African Diasporan Arts, Memoirs of A Watermelon Woman (2016) and A Subtle Likeness (2016) at the ONE National Gay and Lesbian Archives, and S/Election: Democracy, Citizenship, Freedom (2016) at the Los Angeles Municipal Art Gallery, Made in L.A. (2018), the Hammer Museum's biennial with Anne Ellegood. Recent projects include solo presentations of artists Jamilah Sabur (2019), Ja'Tovia Gary (2020) and belonging (2019), a collection show responding to bell hook's collection of essays, Belonging: A Culture of Place, at the Hammer Museum.

Register for the Event

This event is open to the public free of charge.

PLATFORM is presented by ConSortiUm, a collaborative project by the California State University Art Galleries and Museums.