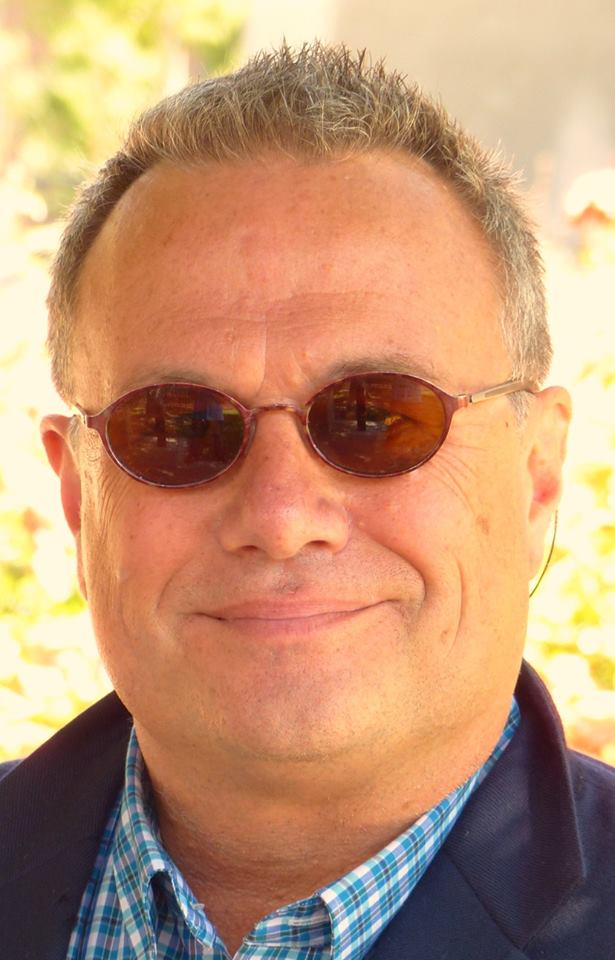 
Dr. Peter Haas teaches in the College of Business at SJSU and also specializes in Public Administration, and transportation policy.  He shares an interest with several colleagues in the subject of films and politics. Within the field of Public Administration, he is most active as a teacher and scholar in the areas of Policy Analysis and Program Evaluation. He has co-authored textbooks on the topics of applied policy analysis and political films. He has also written or co-authored many journal articles, book chapters, research monographs, and has served as a consultant to various federal, state, local and nonprofit agencies. In 2011, Professor Haas was awarded the SJSU College of Social Science August Warburton Award for Outstanding Scholarship. He has served as the Education Director for the Mineta Transportation Institute since 2001.  Professor Haas lives in downtown San Jose and enjoys the Sharks and Camera Cinemas.