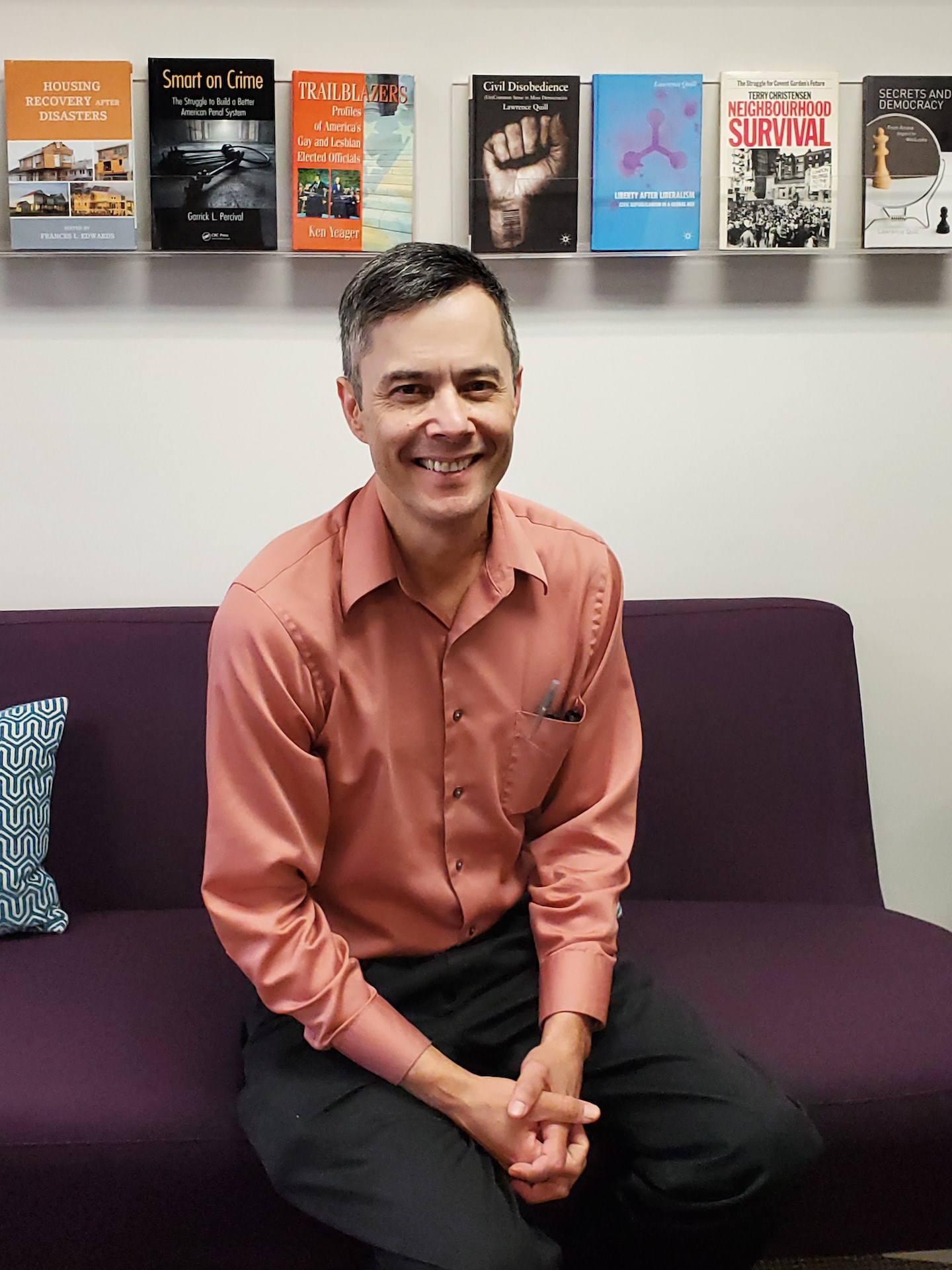 BACKGROUND:
Albert Schendan joined the department in 2005 after receiving his MA in Political Science from SFSU, 2004. His major area of specialization is American government and political theory. He also has strong interests in political ideology and comparative politics.