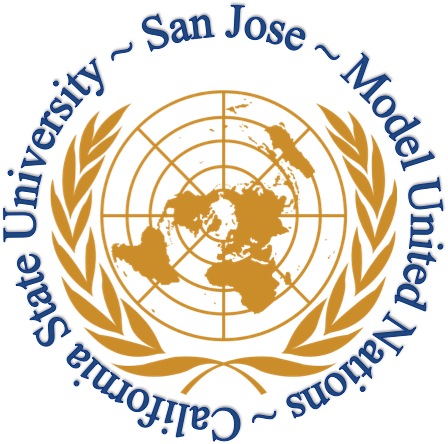 The first session of the Model United Nations of the Far West was held at Stanford University on April 26-28, 1951. Its first keynote speaker was Dr. Ralph Bunche, the President of the United Nations General Assembly. Three hundred fifty students from three western states gathered to debate issues in a model General Assembly and a few of its committees. From this small beginning, the organization has grown continuously. MUNFW is well known for its autonomy, the high quality of its delegates' participation and the authenticity of its sessions. SJSU began taking part in the program in the spring of 1993.

Details of this year's conference can be found here.

The purpose of simulating the United Nations is to provide an environment in which participants can better understand the structure and procedures, as well as the process which takes place within the UN. Ideally, a successful delegation begins its preparation in the fall. Delegates/Delegations should prepare for several areas including: the United Nations, assigned country, agenda items and committee procedures. Preparation should also include using the rules of procedure properly, negotiating and caucusing. Delegates should be come adequately prepared in these substantive and procedural areas prior to the conference. Working cohesively as a delegation is helpful during preparation and is essential at the MUNFW conference.

Delegates can find guidelines for their experience here. 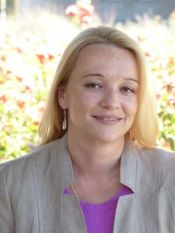