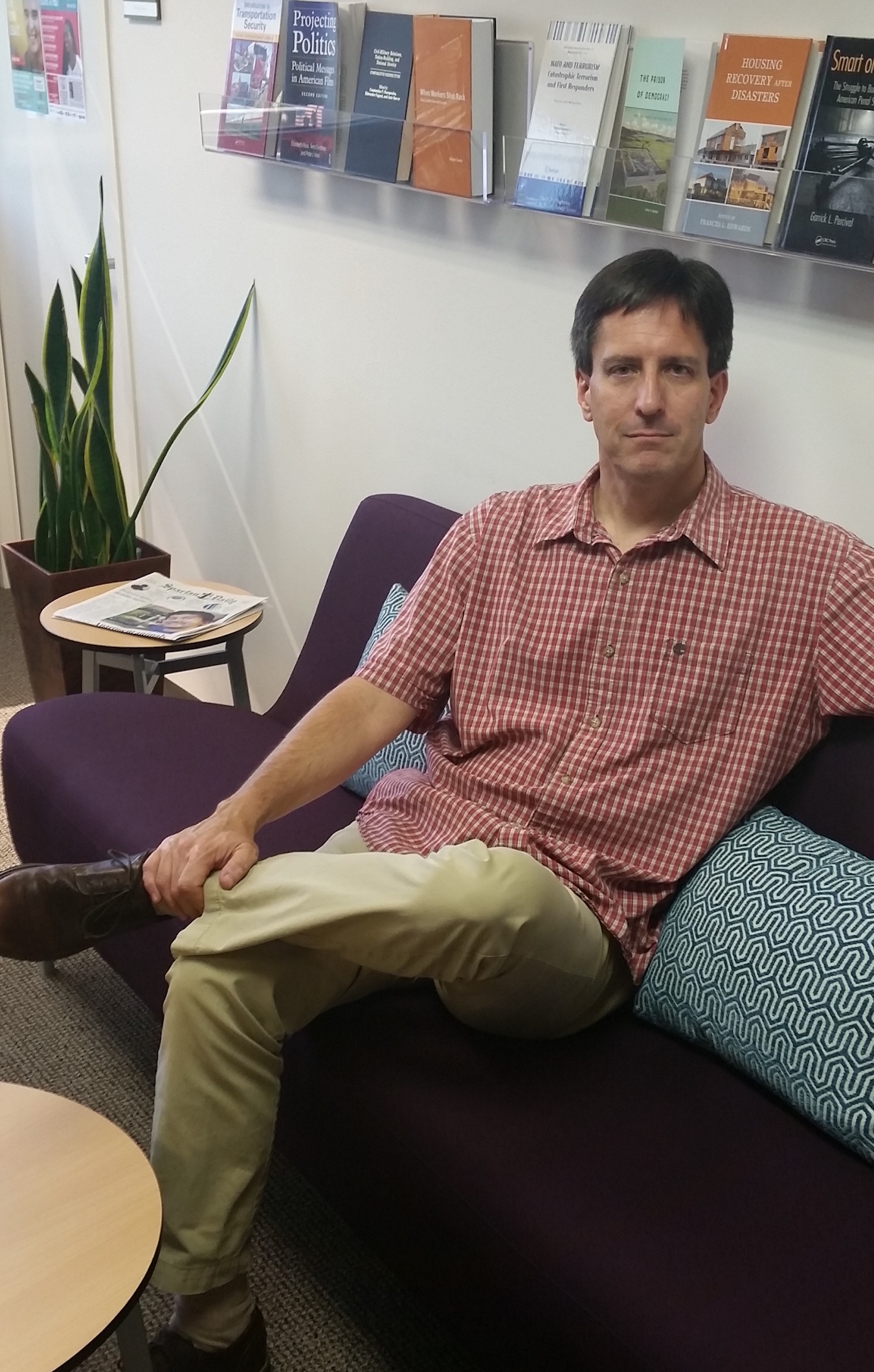 BACKGROUND:
Jeremy Abrams has earned a Master's degree in Comparative Politics from the London School of Economics and a Master's degree in government from the University of Texas-Austin.  He began his teaching career in Texas in 2002, offering classes in American Politics and Texas State politics to college students and to advanced high school students in the Early College Start Program in Austin.  A Bay Area native, he relocated to California in 2010 and began teaching at local colleges and universities.  Jeremy joined the faculty at San Jose State University in Spring, 2016.