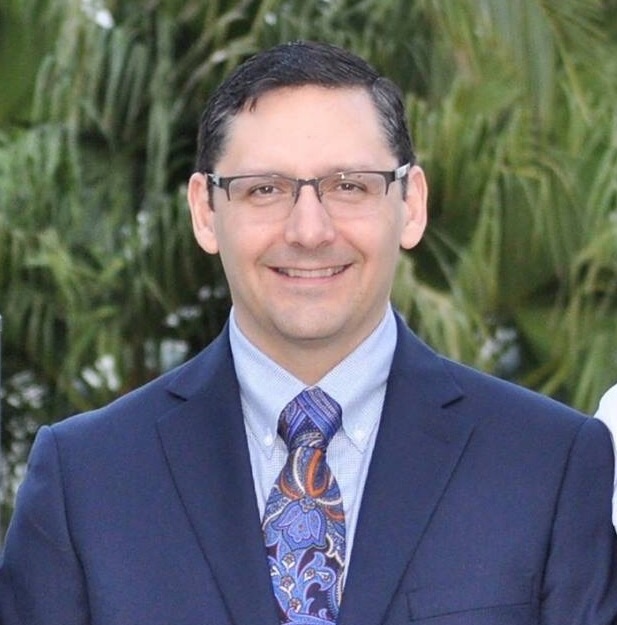 Dr. Lira joined the faculty in 2017. Previously, he was the founding Director of the Center for Teaching and Learning Excellence at the Army University where he also taught Strategic and Operational Studies, Enterprise Leadership and Public Management for ArmyU's Army Command and General Staff College and the Army Management Staff College. His additional teaching experiences include teaching American Politics at the United States Military Academy at West Point, New York. He has over 20 years of public service with direct, organizational and enterprise public management and leadership experience. He retired from the Army as a Colonel in 2016. Len's scholarly and teaching focus is on Organizational Theory and Public Management. His current research effort is on collaboration and its impact on performance and Veteran studies and policy research. He received a Ph.D. in Public Administration from the University of Kansas in 2016. In 2003, he received an M.A. in International Relations, a Masters of Public Administration, and a Certificate of Advanced Study in Conflict Resolution from the Maxwell School of Public Affairs and Administration, Syracuse University. He received a B.A. from Sam Houston State University in Criminal Justice and Police Administration in 1994. He teaches Public Management, Public Budgeting, and Organizational Theory at the graduate level, and International Relations and American Politics at the undergraduate level. Len is also a Faculty-in-Residence for the Business Innovation and Leadership Development Student Residential Community and a Faculty Fellow for the SJSU Veterans Resource Center.

Ukraine preparing for full-on Russian invasion
Can US implement a no-fly zone over Ukraine?
Putin has galvanized the world against him
Russia's military encircles more Ukranian cities 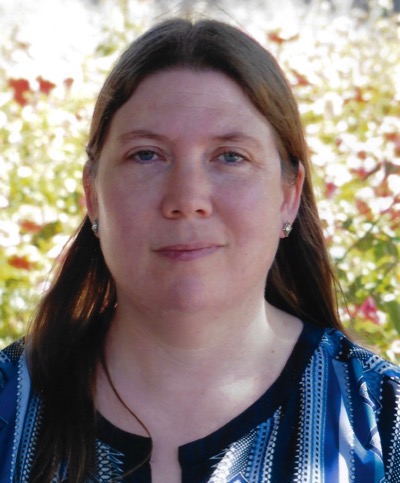 Originally from Claremont, California, Sabrina Pinnell received a B.A. in Politics from the University of California, Santa Cruz in 1992, focusing on comparative and American politics.  She then went on to receive a Master’s in Public Administration from the Monterey Institute of International Studies in 1995.  She completed her studies in 2007 with a Ph.D. in Political Science from UC Santa Barbara.  Her interests are primarily in comparative and international politics, especially those of post-Soviet countries; she has done research work on comparative judicial politics in Russia, Hungary and South Africa, and is now concentrating on comparative democratization and the effects of sovereignty on international politics. 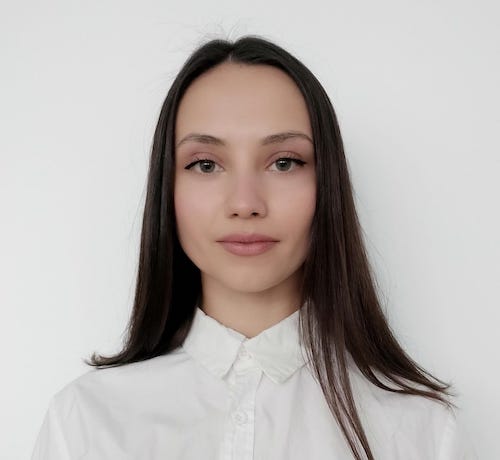 Valeriia Karnaukhova is a visiting scholar of SJSU, Political Science Department. Her departure university is University of Naples Federico II (Italy), where she is engaged in Master's Degree in International Relations. She is writing her final thesis and doing her research about the Ukrainian emigration to the USA, and the bilateral relations between Ukraine and the USA.