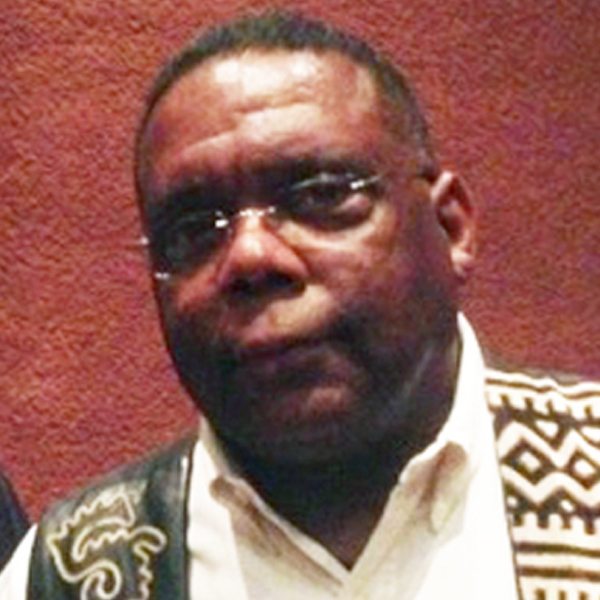 Monday and Wednesday before and after class (DBH 228), and by appointment.

For three years, from 2010 through 2012, Cheers served as chair of the AEJMC Creative Projects, Visual Communications Division, and has been editorial board member for Visual Communication Quarterly from 2007 to the present. For four consecutive days in January 2009, he and his students appeared on CNN when he led a student multimedia-reporting trip to the first Inauguration of President Barack Obama through the landmarks of the Civil Rights Movement in the South. Cheers won a Bay Area local broadcast award and earned international recognition for his 2012 “Soul Sanctuary” documentary.