The SJSU Research Foundation Early Career Investigator Award recognizes tenure-track SJSU faculty who have excelled in areas of research, scholarship, and creative activity during their probationary period at SJSU.

To ensure the broadest participation possible from all academic units, two award categories have been created. One awardee will be selected from each category.

Each award recipient receives a commemorative trophy and a cash award of $5,000. 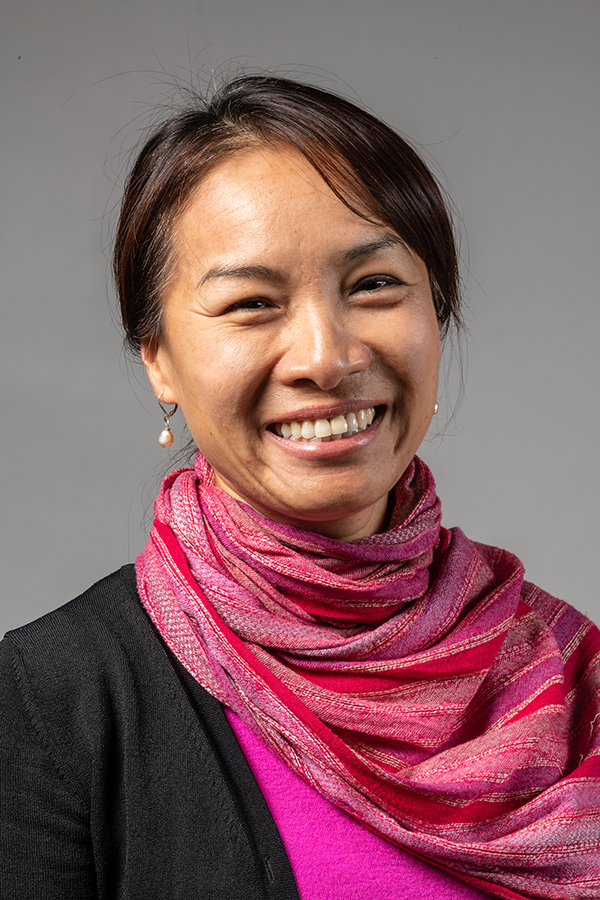 Kim Blisniuk’s research investigates and quantifies how landscapes evolve through time due to earthquakes and climate change. She is particularly interested in earthquakes that are preserved in the landscape along active faults because the rate at which a fault moves—how fast it moves over time—is proportional to the fault’s seismic hazard potential.

In 2019 Dr. Blisniuk received the National Science Foundation (NSF) CAREER Award, the organization’s most prestigious award in support of early-career faculty. This added to her remarkable track record of funded research grants and awards from organizations such as the U.S. Department of the Interior’s National Earthquake Hazard Reduction Program and the Southern California Earthquake Center. 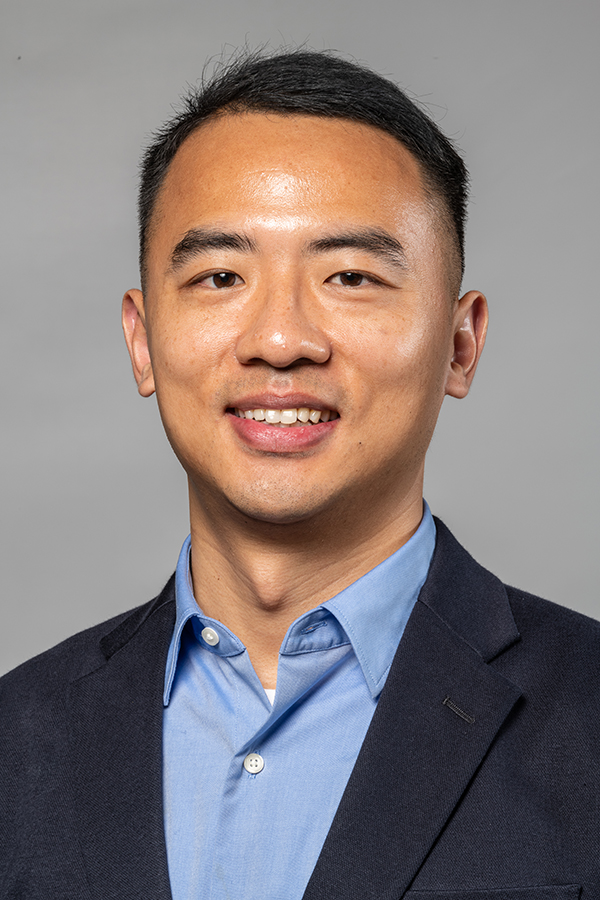 Wilson Yuan’s research examines the origins of fear of crime and how individuals and communities react to criminal victimization in order to cope with its negative consequences, particularly in Asian and Latino immigrant communities. He explores whether an immigrant’s status is associated with victimization and how immigrants of different racial and ethnic groups mobilize formal and informal resources in response to crime.

Funded by a grant award from the National Institute of Justice, Dr. Yuan is launching an extensive mixed-methods city-level victimization study focused on the city of San José, California.  A cross-sectional survey of local residents’ victimization experiences will be conducted, as will in-depth interviews with residents, police department officials, victim services providers, and members of community organizations.

Congratulations to all of our previous recipients.