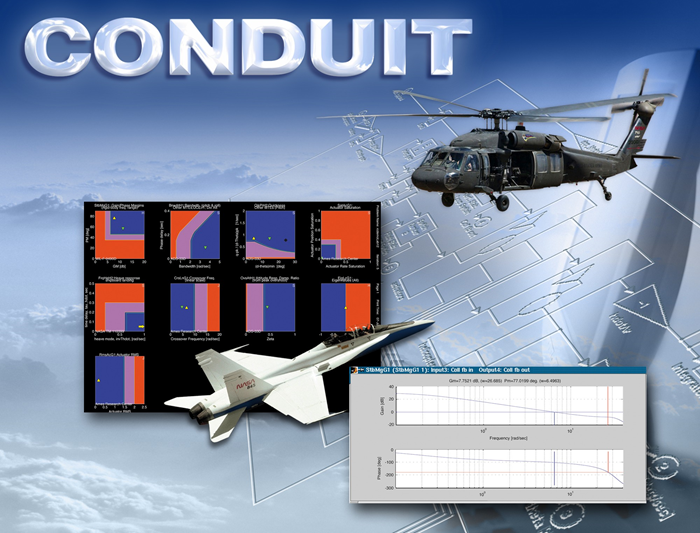 The control law design and evaluation for a single design point is made very laborious as a result of the numerous and often competing design speciﬁcations. This process must be repeated for the tens or even hundreds of conﬁguration design points that are evaluated for a full ﬂight envelope control system. Further, the control system design engineer must continually update and integrate improvements in the math models as hardware test data become available. Often, design speciﬁcations are also introduced during the course of aircraft development, which as with the other changes requires control law re-tuning across the ﬂight envelop. Since current tools generally do not facilitate the study of the trade-offs between competing speciﬁcations, hardware characteristics, and performance metrics, the ﬁnal design may not make the best use of available control authority for modern control-conﬁgured vehicles. The failure to consider such trade-offs can compromise control system performance and handling-qualities. Clearly, sophisticated interactive computational tools are needed to integrate these many aspects of the ﬂight control design process.

CONDUIT® is a sophisticated "associate" that provides comprehensive analysis support and design guidance to a knowledgeable control system designer. CONDUIT® enables users to deﬁne design speciﬁcations and system models and to perform multi-objective function optimization to tune selected design parameters. The system has been used to successfully exploit trade-offs between design speciﬁcations to signiﬁcantly improve expected handling qualities and has potential for reducing the time and cost of control system ﬂight test optimization. 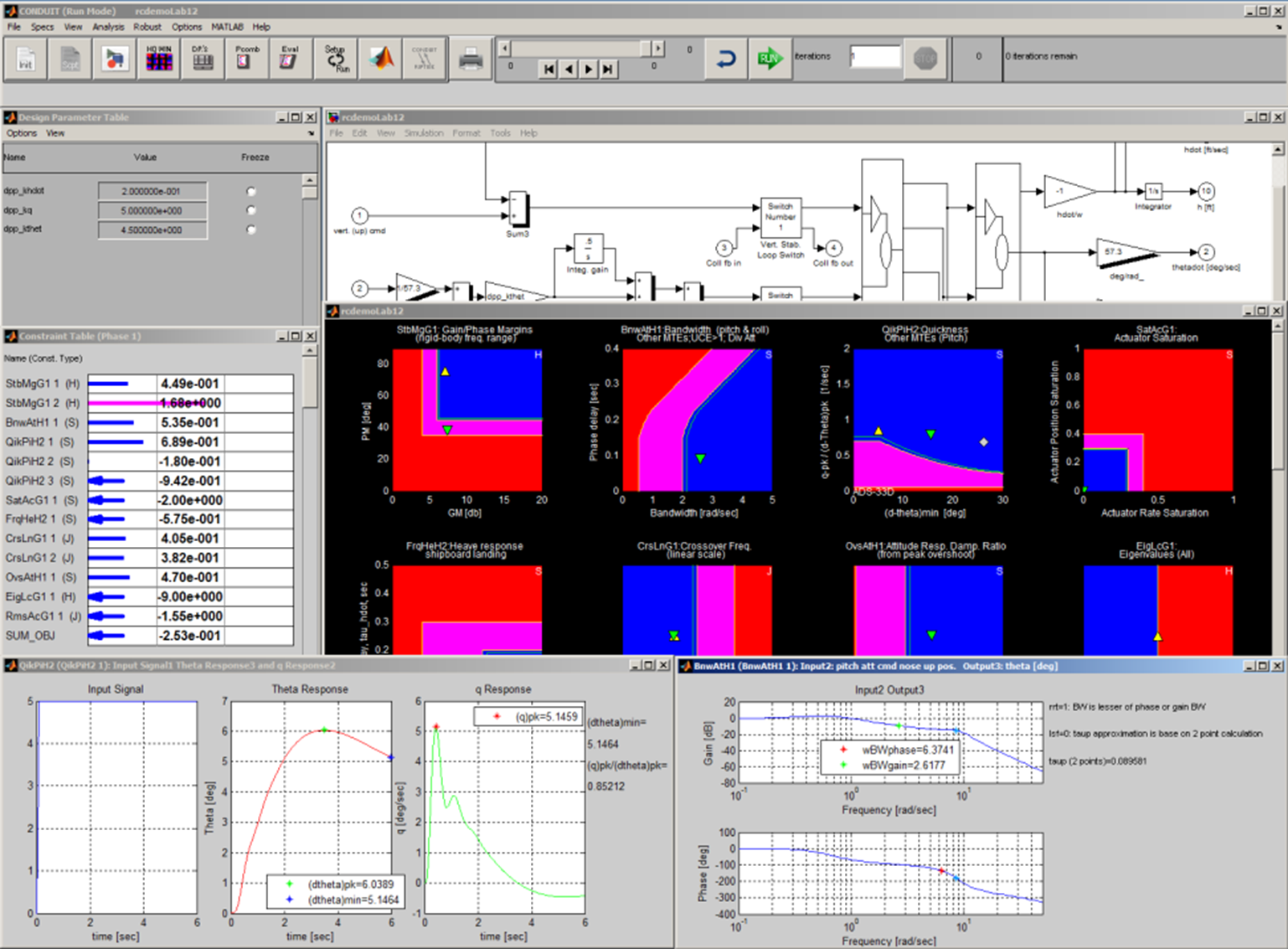