Over the past 30 years, faculty in the SJSU Department of Psychology have
partnered with scientists at the NASA Ames Research Center to conduct collaborative human factors research: the study of the capabilities and limitations of people as they interact with their environment, and the application of this knowledge to the design of human-centered systems and products. The goals are to improve functioning, efficiency, reliability, and safety, increase satisfaction, and reduce risk and error. Meet the researchers here: 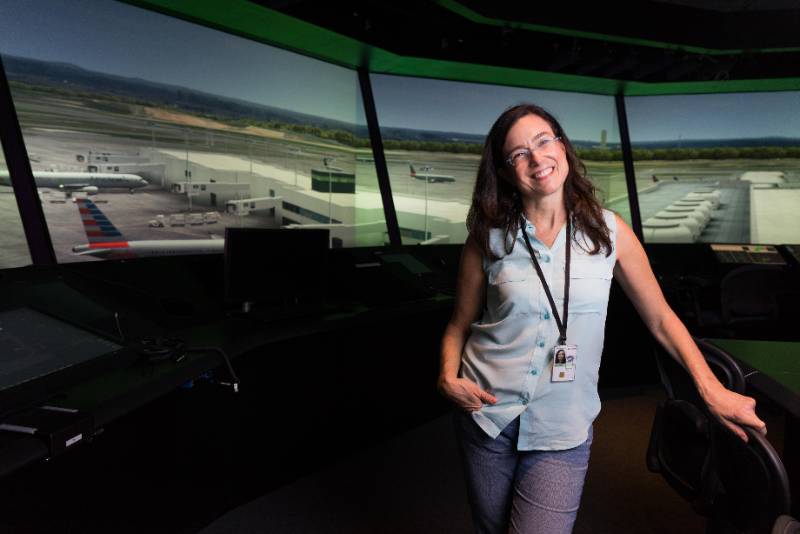 "We are trying to minimize delay by releasing flights from the gate at the optimal time for scheduling flights into the overhead stream, allowing the air traffic controller to hold and release planes from the gate in an optimal way based on schedules combined with real time information.”

Victoria Dulchinos is explaining her work in the air traffic control simulation facility at NASA Ames, where a 360’ out the window view tower simulator replicates the view from the tower at the Charlotte Douglas International Airport in North Carolina. Dulchinos and her colleagues are developing sophisticated algorithms and a set of tools for use by airline ramp personnel as well as Air Traffic Controllers in the future management of gate scheduling for arriving and departing flights. Their research and the resulting logistical improvements could eventually reduce air traffic congestion, fuel emissions and on-board waiting times for passengers after their flights arrive.

“Basically, we’re trying to make something useful happen for everybody.” 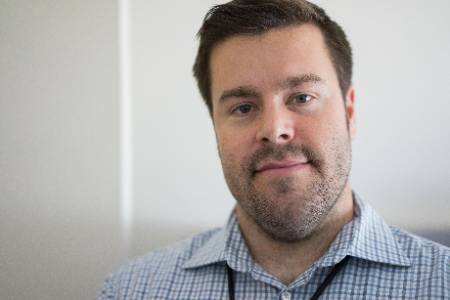 Conrad Rorie investigates ways to integrate unmanned aircraft—also
called drones—into the same airspace as manned aircraft. His research is not about small drones that might one day drop a package at your door. Rather, he focuses on large aircraft like Global Hawks and Reapers, which typically fly at 60,000 feet (versus commercial aircraft flying at 28,000 to 35,000 feet) and travel longer distances.

"These unmanned aircraft carry sensors that can pick up the position of nearby traffic, which allows onground human pilots to safely maneuver their aircraft around potential conflicts using an electronic display of traffic information.”

In addition to their military applications, unmanned aircraft are used for cargo transport, aerial photography, agriculture surveys, and border security. They also perform reconnaissance over fires and hurricanes in support of emergency responders. 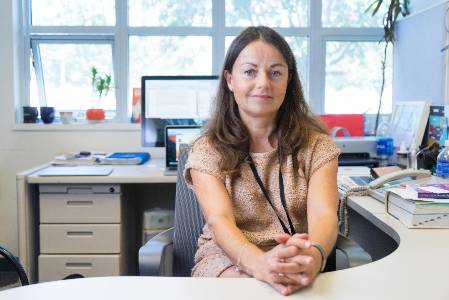 Godfroy-Cooper is working on the integration of spatial sound into the cockpit displays of Black Hawk utility helicopters, to complement or substitute for visual cues provided by the sensors.

Using spatialized sonifications (sounds that convey information relative to the nature or the status of an object) will increase overall situation awareness and enhance obstacle detection and avoidance mechanisms, particularly when the helicopters are hovering or flying in brownout conditions. Other applications include communications segregation, hostile fire warning, and landing aids. 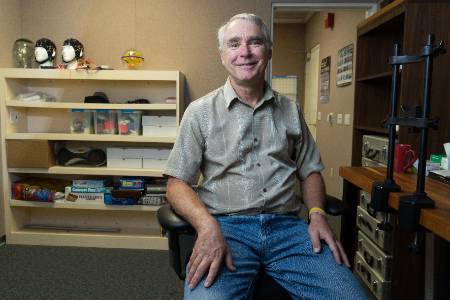 Fatigue management research examines how sleep loss, changes to the body clock and duty, and rest hours affect safety in high-performance work settings. At NASA Ames, this research focuses on pilots and astronauts and their ability to obtain optimal rest during operations.

Gregory and his team explore these questions with the goal of developing practical strategies for increasing safety and improving performance in round-the-clock work.

"We are looking at how performance is affected by the physiological effects of sleep loss. How many days in a row should a pilot work? How much rest is needed between shifts? And for what length of time is it safe for them to work?”