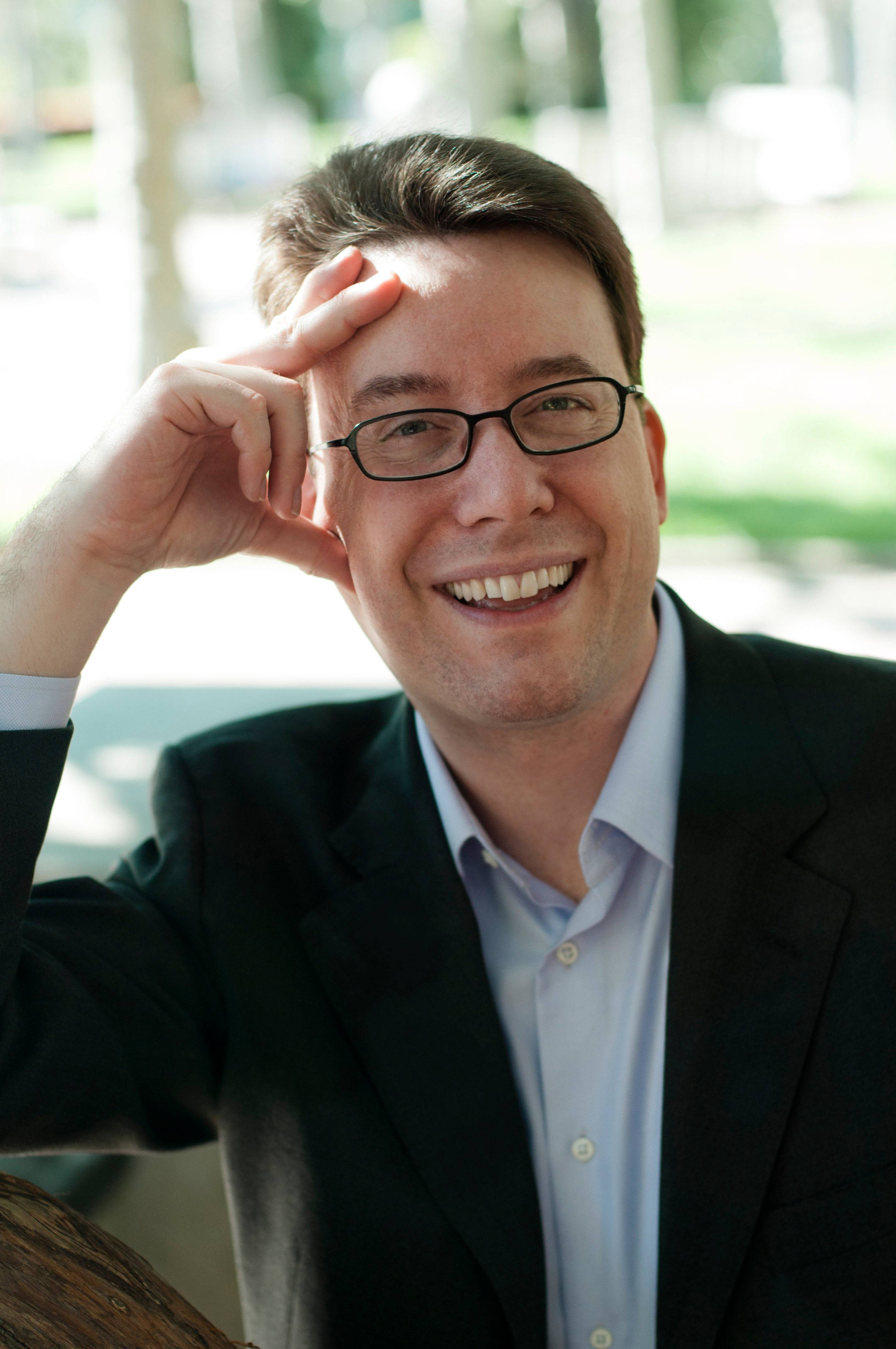 Dr. Spangler’s other stage adaptations include TORTILLA CURTAIN, based on the novel by T.C. Boyle, and ALBATROSS (with collaborator Benjamin Evett), based on Samuel Taylor Coleridge’s poem “Rime of the Ancient Mariner.”

Below: A scene from "The Kite Runner" at Wyndham's Theatre on London's West End. 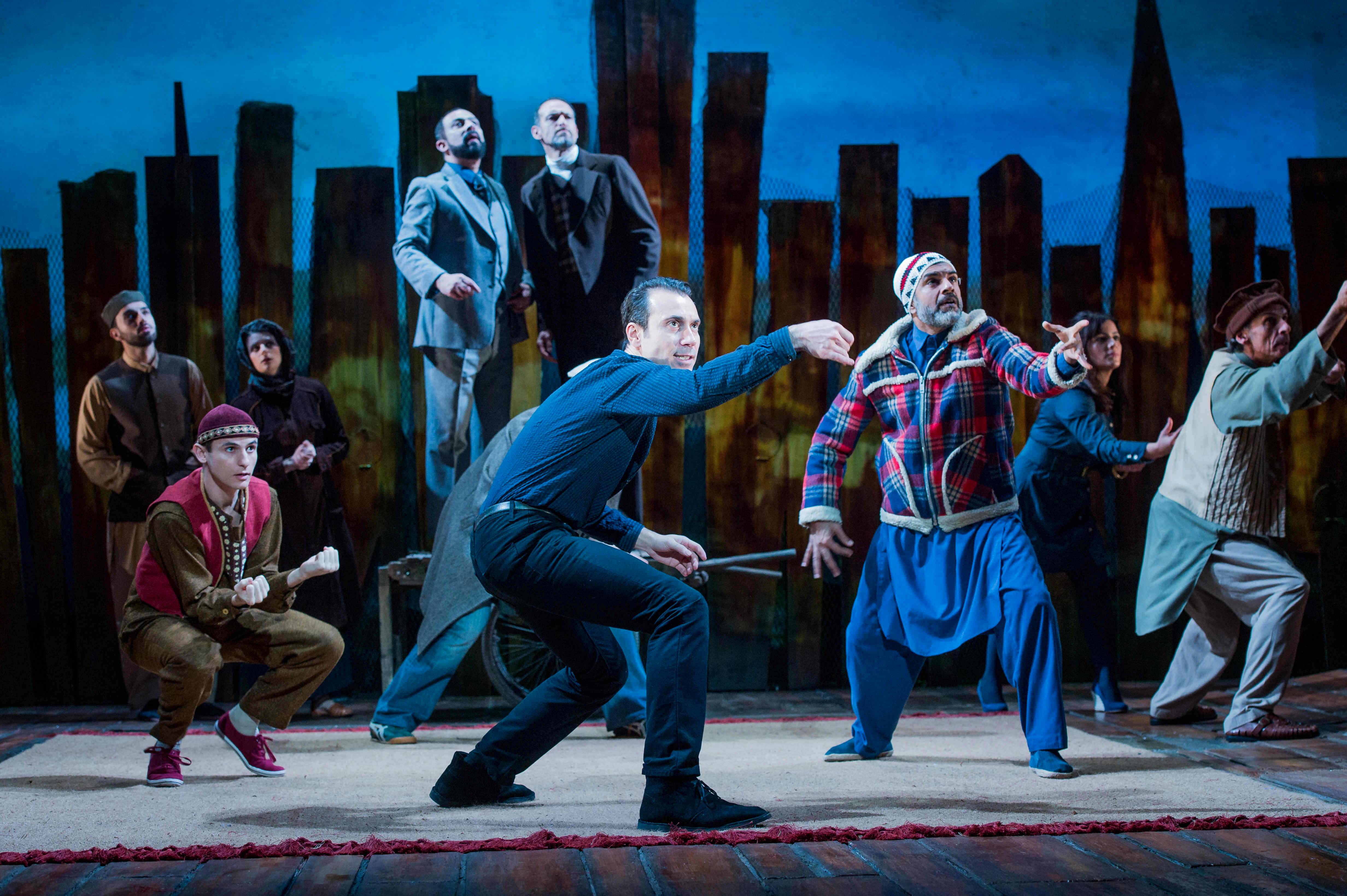 The Independent
"Spangler skillfully balances the scenes in Asia with those of the Afghan refugees seeking to maintain their dignity and culture in the West. . . . It cannot but remind us of the thousands of vulnerable children in Syria today.” ★★★★★

Spy in the Stalls
"Flying story of Afghan innocence has sting in its tail.”  ★★★★

Metro
“Just fantastic, one of the best shows I’ve ever seen. I can’t recommend it highly enough.”

Jo Good, BBC Radio London
“Not since Ayub Khan Din’s East Is East in 1996 have I seen a play as moving as this.”

Jewish Chronicle
“The Kite Runner has set an extremely high standard that other shows opening in 2017 will find hard to reach. . . . Excellent writing combined with a fantastic interpretation.”

London Theatre News
"The great joy of Matthew Spangler’s stage version of Khaled Hosseini's novel is how it gives the story a vivid, pulsing and imaginative theatrical life, a charmer as well as heartbreaking." ★★★★★

London Culture
“Keeps all the plates spinning toward a winning result which is magically far greater than the sum of its parts.”  ★★★★

Broadway Baby
"The Kite Runner is an example of The West End doing what it is loved for: a marvellous story, exotic and involving, beautifully staged and gracefully performed. It opens a window onto a different world and, yet, resolutely speaks about life in Britain today - America too, for that matter. With bracing humanity, The Kite Runner examines the consequences of deception, betrayal and tradition. Kites are always flown, no matter where you live or who you are - and chasing them will help release your soul." ★★★★

Live Theatre UK
"The real star here is the story, but boy, does it shine brightly." ★★★★

Grumpy Critic
"You ABSOLUTELY MUST see The Kite Runner!"  ★★★★★

Gushing praise from Fresh Off the Stalls' James Waygood
“Emotionally spellbinding – do not miss this superb production!” ★★★★

London Weekly News
"This emotional story will stay with you, long after the kites have flown." ★★★★

Stage Review
"This exquisitely written & directed performance will massacre your heart & enthrall your senses. I witnessed a standing ovation unlike any I’ve seen in a West End production, and it’s rightfully deserved." ★★★★★

This is London Magazine
"In our fearful times The Kite Runner offers an open palm of reconciliation & hope.” ★★★★