Light-Driven Biocatalysts and their Activation 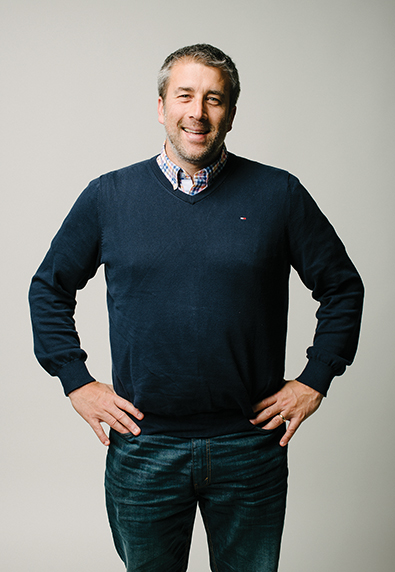 Lionel Cheruzel is looking to expand the toolbox of organic chemistry reactions. His research is centered around the use of hybrid P450 biocatalysts and their activation by visible light to produce chemicals that are difficult to obtain using traditional methods. In the last two decades, biocatalysis has emerged as an important technology in the production of pharmaceuticals, flavors, fragrances, and beyond.

“Ultimately,” he says, “this work will find applications in the economically and environmentally friendly synthesis of new chemical compounds and potential drugs.”

Developing new synthetic routes has been made possible through Cheruzel’s work combining chemical catalysis with the lightdriven biocatalysis. Cheruzel’s credits his postdoctoral mentor, Harry B. Gray at Caltech, for instilling in him a passion for chemistry. “He had such an impact on me both personally and intellectually,” he says.

Cheruzel himself has supervised more than 130 undergraduate and graduate students in the lab since joining SJSU in 2009. His students have gone on to great success, working for companies including Boehringer Ingelheim, Cytokinetics, and Genentech, and pursuing Ph.D. degrees at UC Berkeley, UC San Francisco, UC Santa Cruz, University of Illinois Urbana-Champaign, and University of Michigan.

“Watching students develop as scientists and succeed in their endeavors has been personally rewarding and continues to motivate my mentoring efforts.” 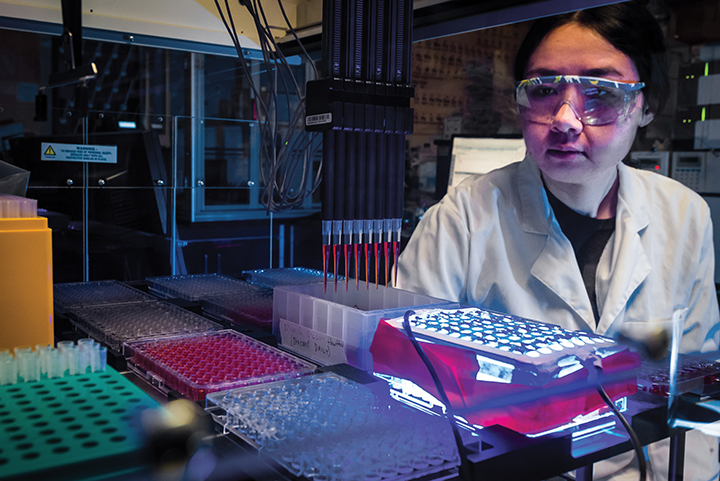 Bridget Foley, ’20 Chemistry, uses the automated pipeting and dispensing of a liquid-handling system.