Building B "The Apartments" 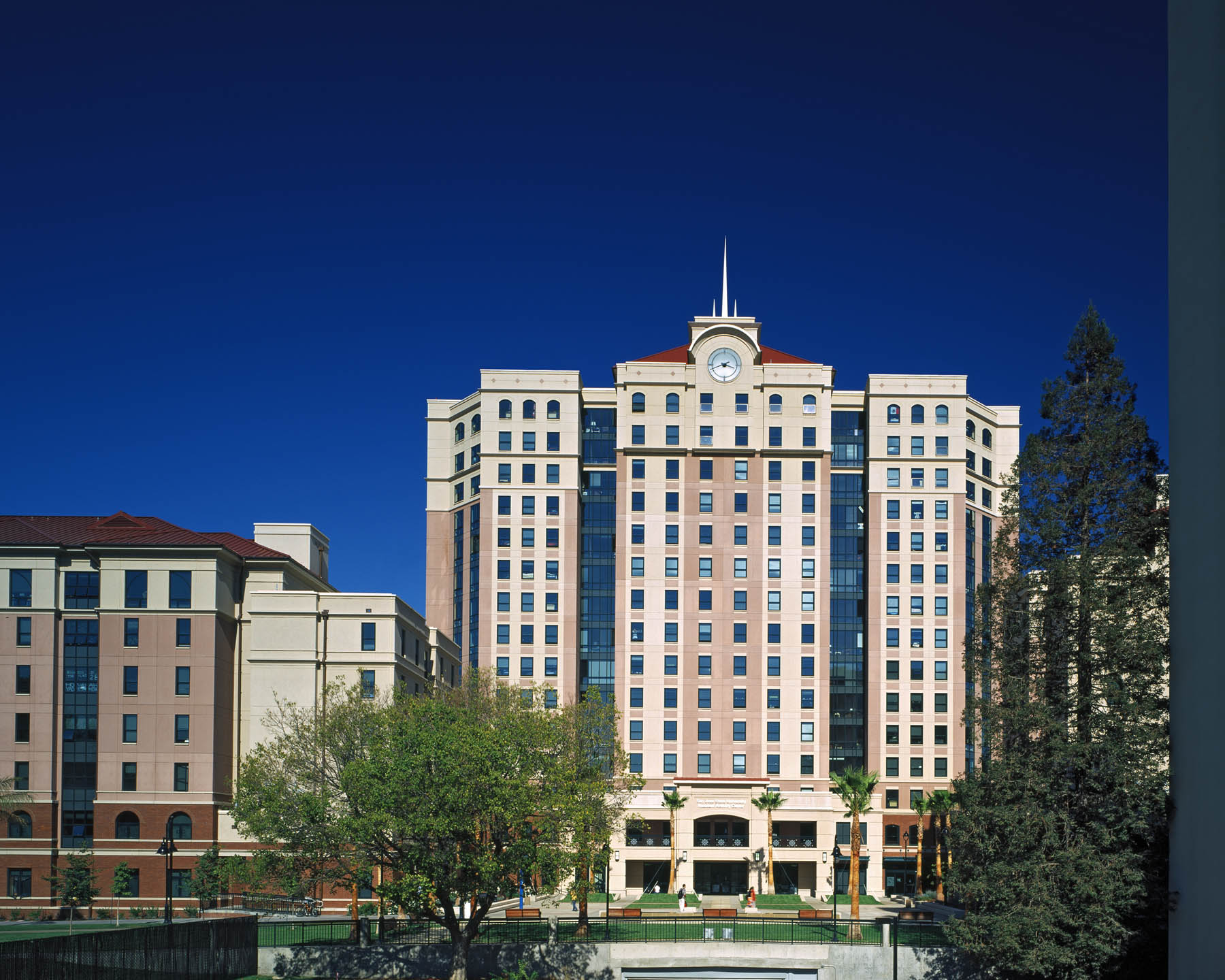 Single occupancy apartments in Campus Village Building B include a shared living area, a full kitchen with a stove, oven and full size refrigerator and 1-2 bathrooms depending on the number of occupants in the unit. Room configurations vary depending on the location within the building. Single occupancy rooms have one twin extra long bed. These apartments are limited.

Double occupancy apartments in Campus Village Building B include a shared living area, 2 bathrooms, a full kitchen with a stove, an oven, a microwave and a full size refrigerator. Double occupancy rooms have one set of twin, extra long beds, which can either be bunked or separated.

Double occupancy rooms are furnished with two of each of the following, (one of each for single rooms): extra long twin beds, desks, chairs, dressers, bookshelves, and closets. Each room includes one towel rack, wastebasket, and paper recycling bin. Floors are carpeted, and windows are furnished with blinds.

Campus Village is located on the south-east corner of campus and is a short walking distance to classes and Downtown San José.  Campus Village also offers a high speed internet connection with wireless service and an on-site laundry facility.

By email and phone only.
No Walk-In Hours.