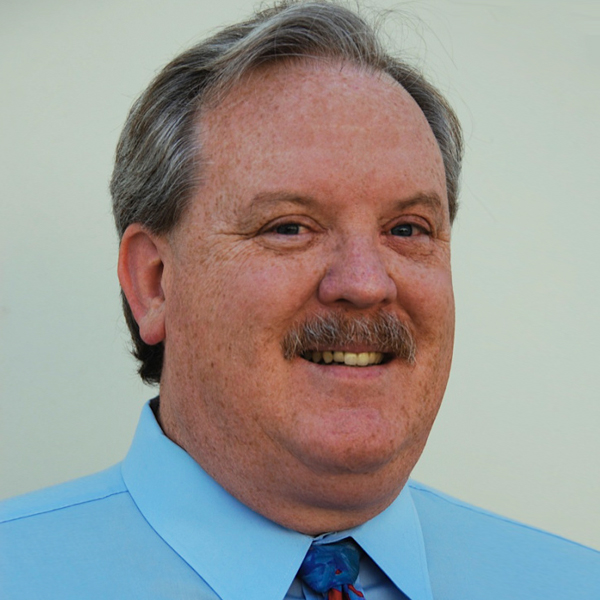 Former Project Investigator Peter Young is also the Director of the Silicon Valley Center for Global Studies, part of the College of International and Extended Studies at San José State University. He has lived in over 12 countries, served as a SJSU Salzburg Fellow and U.S. Fulbright-Hayes Scholar for Eastern Europe as well as been appointed as a United States Fulbright Scholar and Chief of [Academic] Party for the Republic of Belarus.

With a BA degree in Political Science and Ph.D. (ABD) in Demography, Peter was a faculty member in the SJSU’s School of Journalism and Mass Communication in addition to several other faculty positions throughout the country.